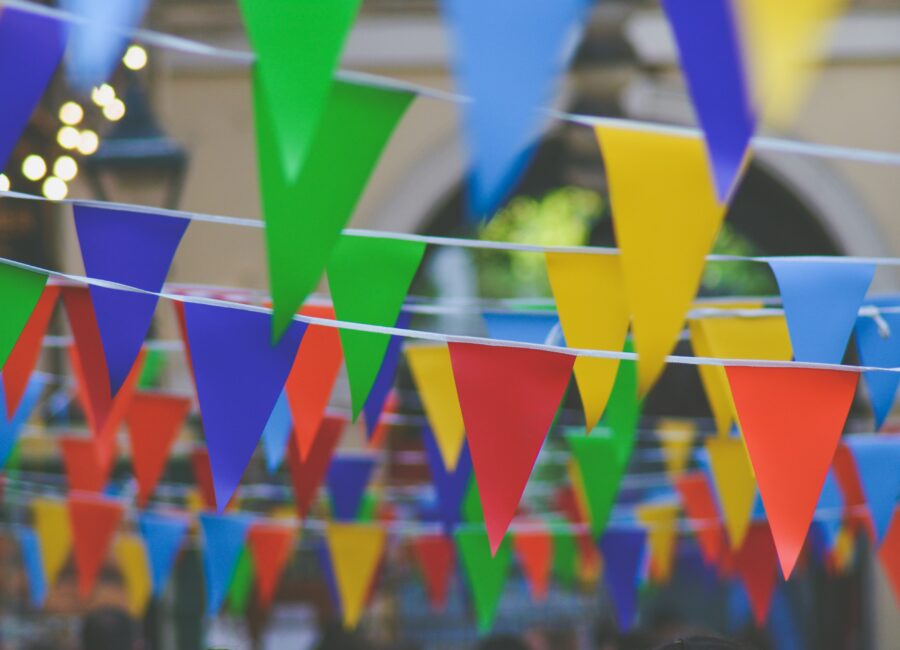 Cornwall will have its fastest-moving and longest-distance entertainment ever as the Tour of Britain cyclists eat up the miles. Our communities are showcasing their creativity, hospitality and variety.

From the very first firework above Penzance Harbour on Saturday evening to the last puff of a Bodmin steam train on Sunday – expect a weekend of surprises as Cornwall’s creative neighbourhoods put on eye-catching shows to keep pace with the UK’s largest free sporting event.

The Tour of Britain prestige cycle race is beginning its eight-day journey to Scotland through 111 miles of Cornwall, and our villages, towns and city are planning to give the global TV audience something extra to see and hear.

Cllr Stephen Rushworth, who has overseen the Tour of Britain planning for Cornwall Council’s Cabinet, said: “This may not quite be on the scale of the Tokyo Olympics, but it its way Cornwall is putting just as much energy and effort into marking this great sporting occasion. Whether or not the sport of cycling makes your heart race, there will be plenty of other action and entertainment to enjoy along the way.”

Here is just a small selection of the inspired attractions planned before and during the race:

Don’t forget, to enjoy the start and finish in Penzance and Bodmin, bear in mind that neither town has capacity for much inbound traffic.

In Penzance on Sunday please use the Marazion car parks, from where you can walk or cycle on the level coast path into Penzance, or use a local bus service.

If you are heading to Bodmin on Saturday or Sunday you have to opportunity to park at Bodmin Parkway Station (parking fees apply) then use the Bodmin & Wenford Railway for no charge, which will take you to right into town near the race finish line. Up to five round trip services each day. The free train seats have been sponsored by Cornwall plant-based treats makers Butterm!lk.

Or, for Bodmin on Sunday only, follow signs off the A38 roundabout beside Glynn Valley Crematorium (towards Lanhydrock) for free car parking, and a 10 minute frequency bus service from 10.00 am. Last bus back from Omaha Road at 17.58. Fares £2 single, £4 family.

Route, estimated timings and an interactive map at this link.

Temporary parking and traffic restrictions maps are at this link.