What is the event?

The Tour of Britain (TofB) is the UK’s biggest free-to-watch sporting event. It is the UK’s leading professional cycling road race held over 8 days. The race attracts some of the world’s best cyclists, which have previously included Mark Cavendish and Sir Bradley Wiggins.

When will the event be held?

The Tour of Britain is held annually in early September.

What is the route?

Alternative routes will be considered if Cornwall hosts a tour stage again in 2022.

How was the route decided?

The preferred route was selected as it creates the strongest introduction to Cornwall for the Tour of Britain. It passes through some of the most scenic landscape (coastal and mining) and many town centres with good public transport, attracting high footfall and maximising economic impact. The route is in close proximity to 40% of the entire population of Cornwall. The route has now been checked and verified by Tour of Britain.

What other events will take place around the TofB stage?

Communities will be encouraged to hold their own cycling and community events on the day.

Our new website cornwalltourofbritain.co.uk and @cornwalltob on Facebook and Twitter will have regular updates for community engagement ideas and information relating to delivery on the event.

What will be the disruption to areas through which the race passes?

Disruption is minimal as the Tour of Britain utilises a system of rolling-road closures.

The route is closed for between 15 – 40 minutes ahead of the race passing through.

The route does not pass through any major artery road in Cornwall - such as the A30.

How can businesses and community groups get involved with hosting the event?

Community Groups – create local events for the race during the build up to the race and the Stage day itself.

What support is there for this event?

Over 200 City, Town and Parish Councils were contacted in 2018 and asked whether they would support the race coming to Cornwall. Replies received from about 140, including all the biggest councils representing 86% of the Cornwall population. Of those who replied, 98% were positive. Support from the Cornwall cycling community. Statements of support received from 5 Cornwall MPs. Cross-party support at Cornwall Council, with an overwhelming vote of support for the feasibility study. SweetSpot, the Tour of Britain organisers and Devon County Council are fully supportive of Cornwall hosting the opening stage in 2021.

Who deals with the road closures, public safety etc?

The event coordinator in conjunction with the organisers will lead on road closures, risk assessments and public safety issues.

How could my town or community benefit from being involved?

The estimated economic impact for the country is £3.4 million (based on visitor spend at the tour stage).

Promote cycling in and around your town with associated health and environmental benefits.

How could my school benefit from being involved?

Introduce young people to cycling and competitive sport. Use the event as the thread for a term of work across a number of subjects.

How could my business benefit from being involved in sponsorship of the tour stage?

What is the expected economic benefit to Cornwall?

£3.4m. This is supported by historical and geographical data from previous Tour of Britain stages that showcases visitor spend at the stages and previous Cornwall route events such as Man Engine and Olympic Torch Relay.

How much will it cost individuals to watch the race?

The race is a free-to-watch event.

How much will it cost my business to sponsor the Tour of Britain?

A variety of sponsorship packages (and prices) have been created. These vary from Principal Sponsor through to Official Sponsors and Local Partners.

What will cause the event to be cancelled?

Lightning in the vicinity of the race will cause the event to be cancelled or rerouted.

To date there has not been a single cancelation of a stage of the Tour of Britain.

In addition to economic, what other benefits are expected?

Regular cyclists reduce their risk of developing cardiovascular disease by 46%.

People who are physically active reduce chances of late-onset diabetes by between a third and a half.

Cycling to work reduces the risk of cancer by 45%.

Social and volunteering opportunities - the creation of community events and the local feel good factor.

Inspiration to achieve – Chris Opie saw an early incarnation of the Tour of Britain and was inspired to become a professional cyclist.

If Cornwall were to host the event more than once, will the route be the same as previous years?

No, it doesn’t need to be. It is the opportunity to show off Cornwall to the world and the appeal of hosting over a number of years is that all of Cornwall can be showcased on different routes per stage year). Devon has held 10 stages and covered much of the county.

How does the road closure system work?

On each stage of the Tour of Britain, road closures are put in place for a short amount of time ahead of when the race passes through – minimising any dangers to professional athletes and communities along the route.

If you live, work or commute along the Cornwall Stage route, there will be road closures altering your travel for a small window of time while the race passes. This is known as a rolling road closure.

Tour of Britain operate a ‘rolling road closure’ system rather than a full road closure to minimise disruption to the local community as much as possible. Therefore, the roads will only be closed for a short window (approximately 30 minutes), while the race passes through.

When fully confirmed by Tour of Britain, we will provide information on when to expect the rolling road closure to be occurring near you.

The rolling road closure entails closing roads along the Tour of Britain route, and junctions with access roads to the route, ahead of when the race is expected to pass and while the race moves through. The length of closure of the rolling road block depends upon how spread the riders are. Typically, the lead motorcycle instigating the closure is 15 minutes ahead of the lead rider. The closure then remains in place until all riders and race cars have passed through.

There will be police cars as well as National Escort Group (NEG) motorbikes that will work to safely hold traffic and restart traffic before and after the race moves through areas of a town, city or village.

The rolling road closure works like a moving bubble: the race is at the centre and the police escort, safety and support cars, ahead and behind the bubble help keep it moving forward, whilst minimising the amount of disruption to the public and traffic. 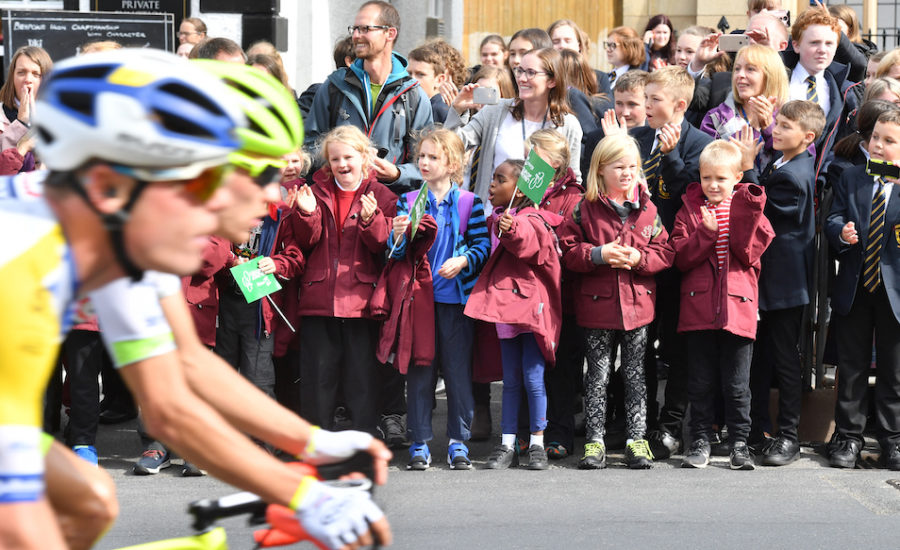 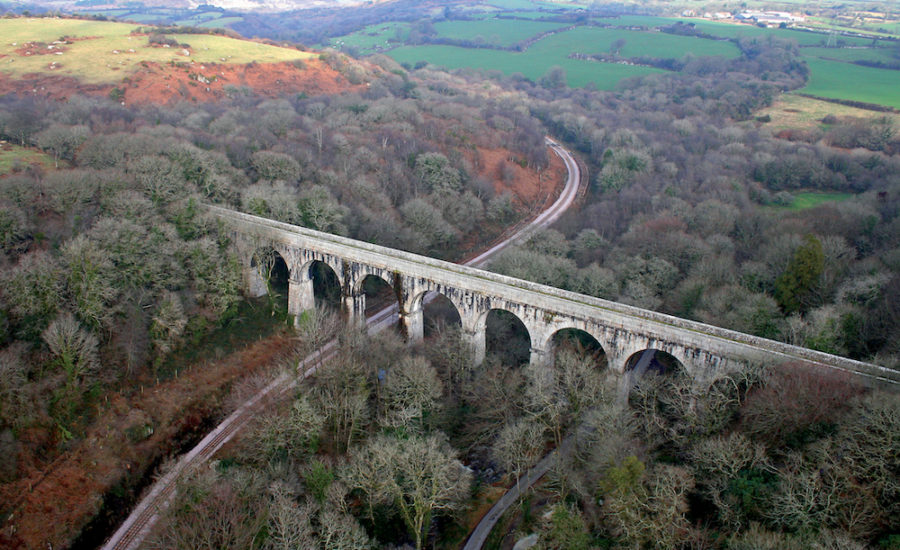 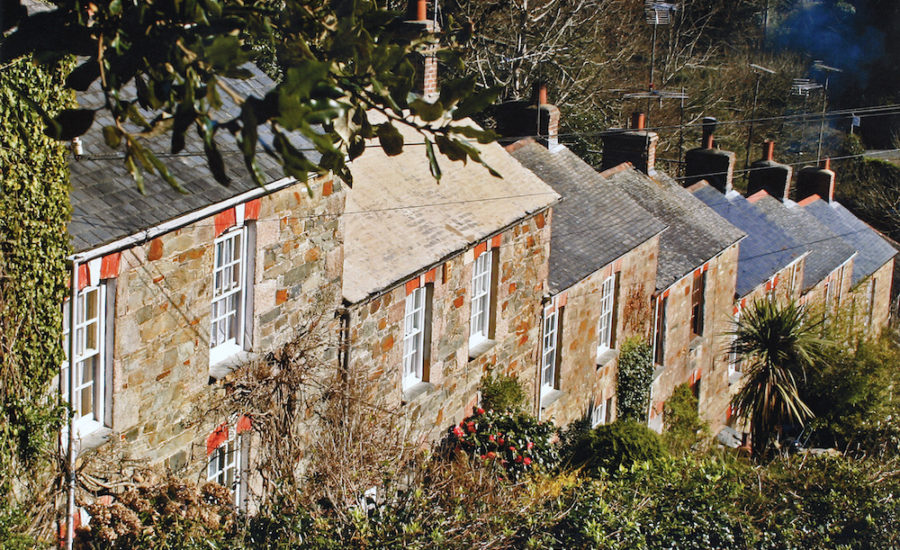