Cornwall will have its fastest-moving and longest-distance entertainment ever as the Tour of Britain cyclists eat up the miles. Our communities are showcasing their creativity, hospitality and variety.

From the very first firework above Penzance Harbour on Saturday evening to the last puff of a Bodmin steam train on Sunday – expect a weekend of surprises as Cornwall’s creative neighbourhoods put on eye-catching shows to keep pace with the UK’s largest free sporting event.

Here is a selection of the inspired attractions planned before and during the race:

The Tour peloton crosses Lemon Quay at around 13.40. 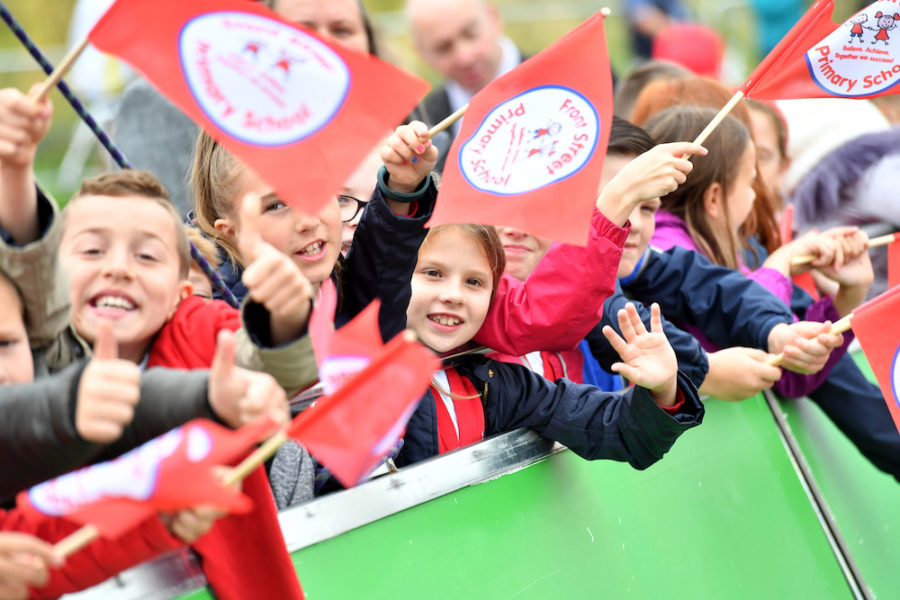