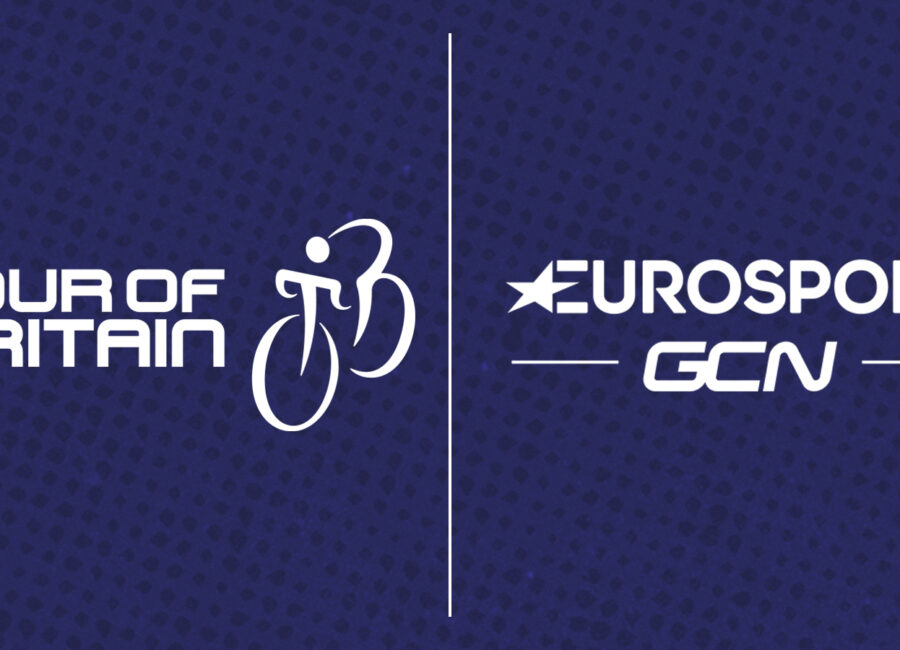 The Tour of Britain and Women’s Tour, the UK’s most prestigious races, have today announced an exciting new partnership with Eurosport and the Global Cycling Network (GCN). The five-year alliance will bring the Tours to millions globally through world-class digital platforms and channels and will see the Women’s Tour produced for live coverage for the first time.

This agreement between race organiser SweetSpot and the Discovery brands will see the Eurosport App, GCN+ and discovery+ in selected markets become the digital destinations of choice for cycling fans everywhere with live and exclusive coverage of the Tour of Britain* screened globally for at least the next five years.

SweetSpot will also work with Eurosport and GCN to introduce live coverage of the six-day Women’s Tour race, which forms part of the UCI Women’s WorldTour calendar, expanding the reach of women’s cycling further via Discovery’s global scale. Enhanced content – including previews, features and analysis of both events from the best cycling experts – will also feature across Eurosport and GCN platforms.

In addition, the partnership will see Eurosport handle the rights distribution for both events, and SweetSpot’s successful town and city centre race series, the Tour Series, across Europe*, Africa, Asia, North America, Oceania and South America.

The partnership was exclusively announced on GCN’s Racing News Show on Monday 1 February.

Hugh Roberts, Chief Executive of SweetSpot, said: “We’re thrilled to be working with Eurosport and GCN in 2021 and beyond to enhance the programming for our existing events and explore opportunities for growth.

“Eurosport’s and GCN’s incredible reach has helped spread the awareness of the Tour of Britain and Women’s Tour worldwide and, with the addition of the GCN+ to their portfolio, we’re confident of both enhancing our coverage of these races and creating more interactive viewing experiences for cycling fans.

“After a challenging year for everybody, the continuation of this partnership is also great news for all of our partners and regional stakeholders, who will continue to benefit from the exposure that SweetSpot’s events provide.”

Andrew Georgiou, President, Eurosport and Global Sports Rights & Sports Marketing Solutions, said: “We’re pleased to partner SweetSpot to further expand our unrivalled live cycling portfolio. By producing the Women’s Tour for live viewing for the first time ever, we’re excited to build on our mission to bring parity to world-class men’s and women’s events for fans to enjoy everywhere.

“Through the combined scale and audience reach of Eurosport, GCN and discovery+, we will unlock the power of sport and continue to serve our passionate cycling community with the best live coverage, content and cycling expertise, bringing the Tour of Britain to more people than ever before.”

Lizzie Deignan, 2019 Women’s Tour winner, said: “The Women’s Tour is already a highlight of the Women’s World Tour calendar with fantastic crowds and support in the UK but to add live television coverage will really takes it to the next level.

“It’s great to see the race has partnered with Eurosport and GCN and it being live from the start to finish of each stage means there will be even more exciting racing throughout and adds to the already brilliant atmosphere. The race is even more special to me as it is where I won my first World Tour race following the birth of my daughter Orla and also with my Trek-Segafredo team in 2019. I hope to be able to defend my title there this year.”

The 2021 Tour of Britain takes place between Sunday 5 and Sunday 12 September 2021, starting from Penzance in Cornwall and finishing in the city of Aberdeen. Full details of the 2021 Tour of Britain race route will be announced later in the year. Previous winners include Mathieu van der Poel (2019), Julian Alaphilippe (2018) and Sir Bradley Wiggins – who also forms part of Eurosport GCN’s cycling coverage – in 2013.

Launched in 2014, the Women’s Tour is widely regarded as the flagship stage race on the UCI Women’s WorldTour. The six-day event (scheduled for Monday 7 and Saturday 12 June 2021), which was last won by Britain’s Lizzie Deignan, will take place between Oxfordshire and Suffolk.

The Tour of Britain and the Women’s Tour continue to look for a headline sponsor for 2021 and beyond. With cycling enjoying a boom in the UK, and hundreds of thousands of new and returning cyclists taking to two wheels, partnership opportunities for brands looking to target a healthy national audience and to be associated with Britain’s two biggest professional cycling events are available at all levels and on a regional level to support individual stages.