LAUNCHING THE RIDE FOR HEROES 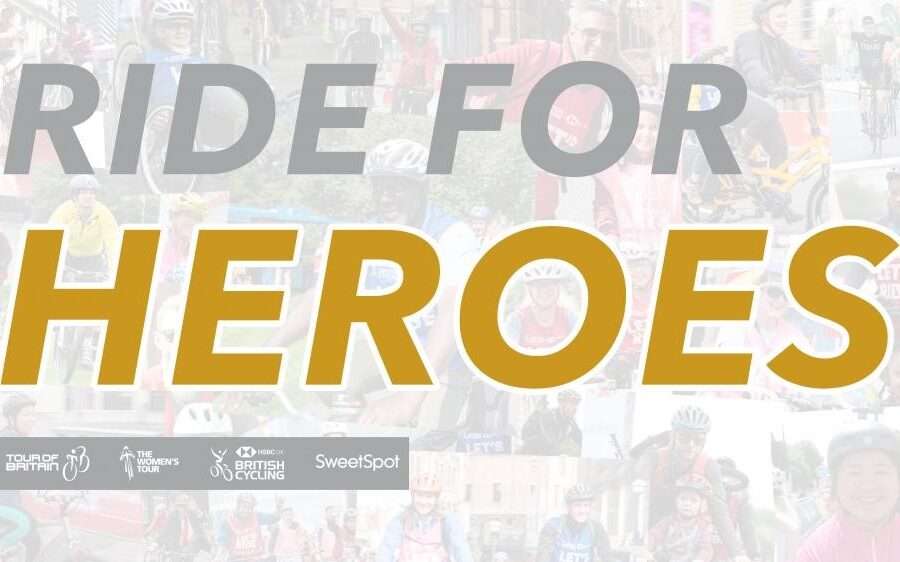 NEWS FROM TOUR OF BRITAIN AND WOMEN’S TOUR

The Tour of Britain, The Women’s Tour and British Cycling have unveiled their Ride for Heroes initiative. This will be to celebrate the key workers and community heroes by honouring them during ride-outs at the race’s stage starts and finishes.

Today along with British Cycling and their partners around the country, they are calling on the cycling community to start nominating the unsung local heroes to show our appreciation and say Thank You later this year.

GET YOUR NOMINATIONS IN NOW

At both the Tour of Britain in September and the Women’s Tour in October we will be honouring and celebrating unsung key workers and community heroes in every region that we visit across England, Wales and Scotland.

And we want your help by nominating those that you think need a big thank you in our 2021 venues so that they might be invited along to ride out ahead of the professionals at one of our stage starts or finishes.

You can find the nomination links and more information below.  Stay tuned for more details and announcements in the coming weeks!

SUBMIT YOUR TOUR OF BRITAIN NOMINATIONS